Are you smart or stupid? 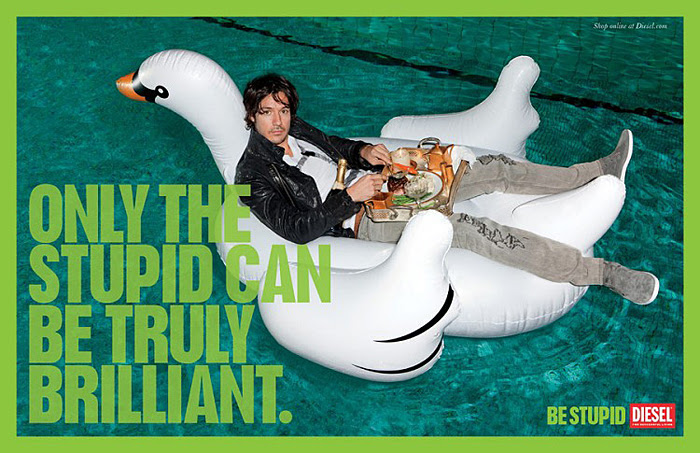 Creativity actually requires sometimes doing things which have a high risk of failure.
working in a domain which is planned to the very last detail, where every process is stiffly defined and formalized, there is no more room for creativity.

But only by breaking out of known habits do you have the chance to make marvelous discoveries.

Did you know that Penicillin was only discovered because Alexander Fleming was so stupid as to forget closing his Petri dish full of bacteria samples?

An accident saved millions of lives!
Posted by Michael Küsters at 10:51:00 PM